The new background removal tool in Office 2010 is fantastic!

I hadn’t played around with it before but I just saw a tweet about some of the technology inside it, and my interest was piqued! This new ability is inside Word, Excel, Powerpoint and Outlook and helps bring out the part of the picture that you actually want to use in your document. It’s pretty clever, methinks a demo is needed:

Insert the picture into Word (in this example) and hit the “Background Removal” button: 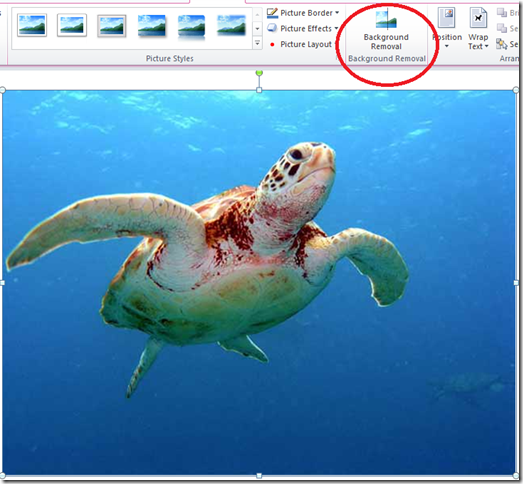 Which brings up the “marquee”: 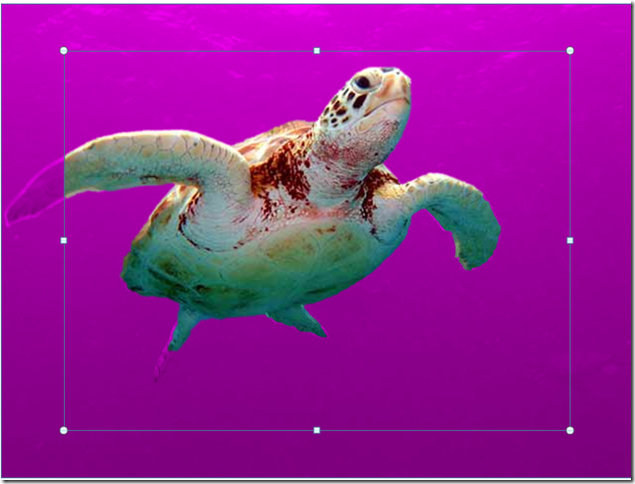 The rectangle can be moved, stretched and extended to cover the exact area you need and then it cuts away all the background to give you: 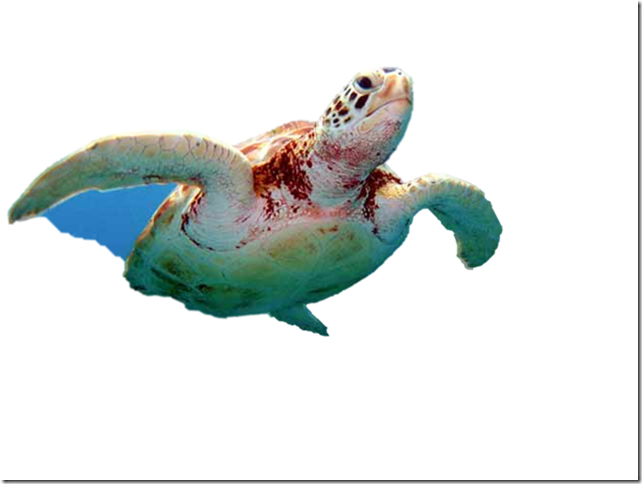 That is pretty amazing how it’s taken out the sea etc in the background but there are a few issues…there’s that patch under it’s flipper that’s still there and you might notice that he’s now missing his tail!

That isn’t the end of it though, there are a couple of extra tools that enable you to correct the above: 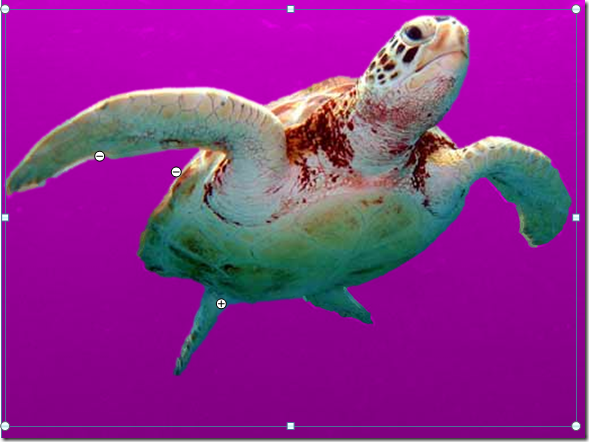 You can see the markers on it’s flipper and the tail and now the picture looks like this: 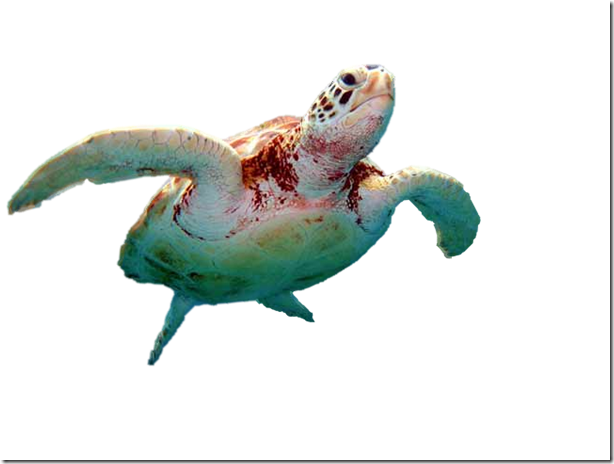 Perfectly formed turtle with none of the background…nice 🙂

I did however discover that simply tightening up the rectangle in the original picture caused the missing/extra bits of picture to correct themselves!

This is a great addition and some really clever work from Microsoft Research-well done guys!!! 🙂

One Reply to “Office 2010 Background removal”