Microsoft have confirmed a few things we already knew about Windows Blue, so not new news but good to have it as a definite nonetheless.

Tamie Reller, Windows CFO (pictured below), said today that Windows Blue will indeed officially be Windows 8.1 and that it will be free to existing users of Windows 8 & Windows RT. 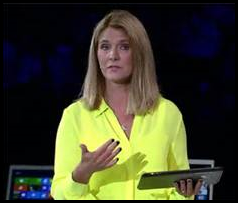 The rumours that it would be a chargeable add-on were growing in strength in some corners of the internet; it’s good to see Microsoft moving to correct the chatter and let everyone know how the land lies.

Earlier this month, Reller also revealed that Blue would be available by “holiday 2013”. Also, Julie Larsson-Green (pictured below), Head of Windows Engineering, confirmed that a public preview of Windows Blue will be available by the end of June 2013 – making it’s appearance at the BUILD conference on 26th June. 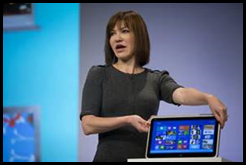 See more about the announcements here.

See more about Windows Blue and its features here.