I’ve just been watching the new Raekwon video for one of the tracks of his upcoming “Only Built 4 Cuban Links II” album and it’s freakin awesome!

I’ve been a fan of the Wu-Tang ever since 36 Chambers so a good 16 years now (blimey!) but even I have to admit that the last few albums haven’t been as classic as those of yesteryear. 8 Diagrams had a couple of good tracks and some wicked samples but we’ve not seen a “Protect Your Neck”, “Wu-Tang Ain’t Nuttin to F**K Wit”, “It’s Yourz”, “Hellz Windz Staff”, “Incarcerated Scarfaces” or “Liquid Swords” for quite some time…but I think that might be about to change 🙂

This new track is called “House of Flying Daggers” and features Raekwon, Inspectah Deck, GZA, Ghostface and Method Man-with production by the late J-Dilla and RZA’s in there too hooking it up with some fly kung-fu flick soundbites! This song really takes me back to the good old days of the Wu, I couldn’t keep my head form nodding 😉

I can’t embed it so go check it out over at Vapors Magazine here. 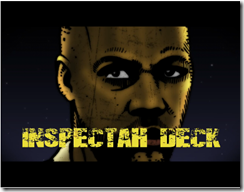 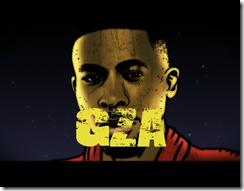 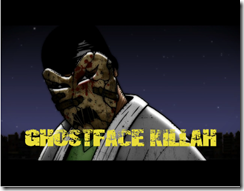 ps: The album drops September 7th according to HMV’s site!